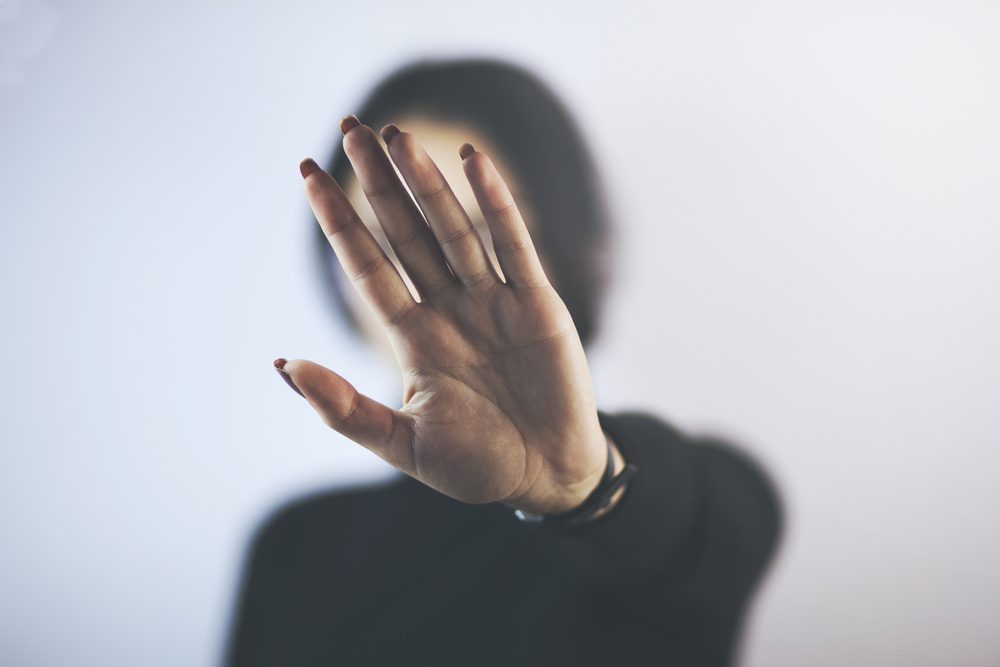 Acting as an agent under a power of attorney is a big responsibility and it isn’t something everyone can take on. It is possible to resign or refuse the position.

The two types of power of attorney

There are two main types of powers of attorney – financial and medical. As the agent under a power of attorney, you act in place of the “principal” – the person executing the power of attorney — for financial or medical purposes when and if that person ever becomes incapacitated. This can be a big job, depending on the person you are representing.

With a financial power of attorney, you are responsible for taking whatever investment and spending measures the principal would take himself or herself. Unless limitations have been placed in the power of attorney document itself, you can open bank accounts, withdraw funds from bank accounts, trade stock, pay bills, and cash checks. In addition, you need to keep good records of all your dealings.

With a medical power of attorney, you must step in and make medical decisions for the principal that you believe the principal would have wanted. For example, you may have to make decisions about whether to start or stop a particular treatment, which doctors or specialists to choose, or whether to continue or stop life support.

Whether or not to assume the responsibility

While an agent under a power of attorney isn’t personally liable for the principal’s bills, it is still a huge responsibility that takes time and effort. Before agreeing to be an agent under a power of attorney, consider whether you are able to devote the time and energy to the job and whether you can emotionally handle making the decisions. In addition, think about if there are family issues, such as constant disagreements among siblings, that would make serving difficult.

If the person who executed the power of attorney is incapacitated already, it is a little more complicated. Ideally, the power of attorney document has named successor agents. In that case, you can refuse the job and the successor agent can take over. If there are no successor agents, a guardian may need to be appointed for the principal. An interested party — another family member or friend — could petition the court for guardianship or if no one is available to take on the job, the principal may become a ward of the state. 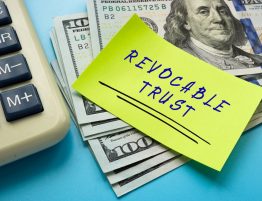 Last Updated on April 22, 2022 by Tresi Weeks While everyone should have a durable… 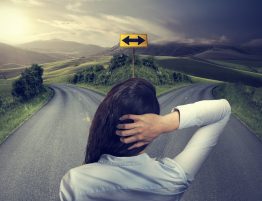 A power of attorney may seem like a simple document, but there are several important… 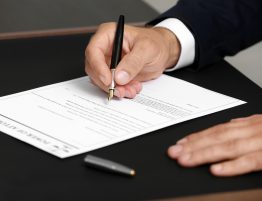 For most people, the durable power of attorney is the most important estate planning instrument… 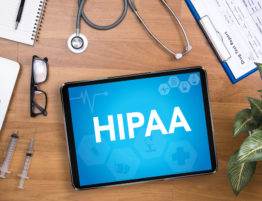 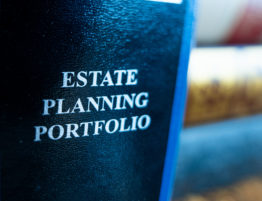 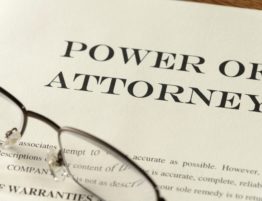 Last Updated on June 24, 2020 by Tresi Weeks A medical power of attorney is…

Last Updated on June 24, 2020 by Tresi Weeks Powers of Attorney It is very…