Medicaid work rules: Since 2018, the Trump Administration had been pushing states to enact work requirements for certain Medicaid recipients to maintain benefits. In Arkansas, the only state that enacted these requirements, the program resulted in 18,000 people losing Medicaid coverage in three months before a court put the program on hold. This included many people with disabilities, despite being ostensibly exempt from the rules.

According to sources, the Biden Administration will withdraw the Trump Administration’s permissions to states to enact work requirements or invitations for states to apply for waivers to enact such requirements. It will also rescind existing waivers for Arkansas, Kentucky, and New Hampshire. Courts have uniformly ruled that the Medicaid Act prohibits these work mandates, although the question is now in front of the Supreme Court.

The proposed regulations would have created a new category, covering an estimated 4.4 million people, called “Medical Improvement Likely.” These recipients would have been subjected to reviews every two years, and the every-seven-year requirement for people in the “Medical Improvement Not Expected” category would have been shortened to six years. Disability advocates, who had characterized the proposed rules as a way to harass SSDI and SSI recipients, applauded the SSA’s withdrawal of the proposed changes.

Public Charge Rule: President Biden signed an executive order February 2 ordering a review of regulations finalized by the Trump Administration that would permit the federal government to deny people citizenship on the grounds that they may be a “public charge,” meaning they are likely to need government benefits. While existing laws already permit the government to deny people citizenship on this basis if they are likely to need SSI, the Trump Administration’s regulations expanded the “public charge” definition to encompass people who have received or may need SNAP (food stamps), Medicaid and other benefits that many people with disabilities rely on for help.

For many advocates, the rules harkened to a time when immigration laws systematically excluded people with disabilities. The rule was also credited with sparking a significant drop-off in non-citizens seeking medical care out of deportation fears.

Housing discrimination: On January 26, President Biden issued an executive order rescinding proposed Department of Housing and Urban Development (HUD) regulations that would have made it significantly harder to prove discrimination under the Fair Housing Act (FHA). The proposed regulations targeted claims where discrimination is proven not by showing the intent of a policy but by demonstrating the policy’s discriminatory effects, such as through statistical analysis and other evidence. The Trump Administration would have created a higher, “robust” standard for plaintiffs to make FHA claims, thus making it significantly harder to prove housing discrimination based on disability.

Disability discrimination claims have long been the most frequent type of claim brought under the FHA. They have traditionally been used to successfully challenging everything from bank lending practices, to landlords discriminating against people with housing subsidies, and zoning ordinances that limit the placement of group homes. 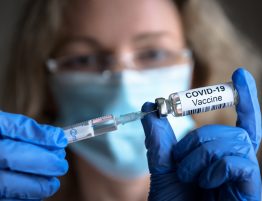 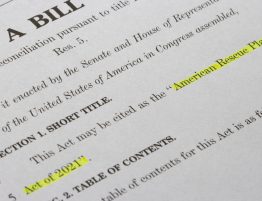 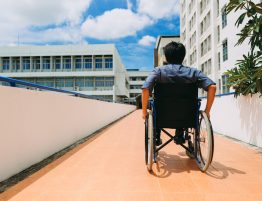 How do cities stack up for people with disabilities seeking the best place to live?…

At the start of the Covid-19 pandemic, the Social Security Administration (SSA) closed all 1,200 of… 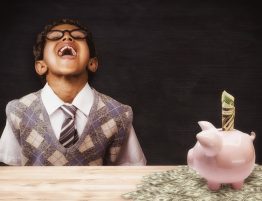 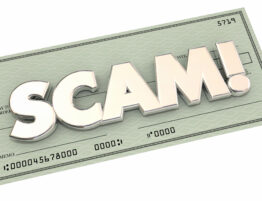 A New York City couple has been charged with stealing more than $500,000 in monthly… 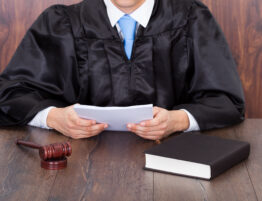 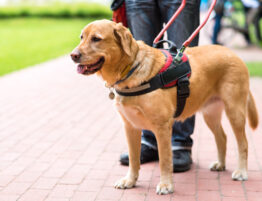 In the waning days of the Trump Administration, the Department of Transportation (DOT) has finalized regulations that…