After being off-limits to most members of the public since March 2020, Social Security Administration (SSA) offices are set to reopen on March 30, 2022, barring an unexpected snag in negotiations with unions representing agency workers or a major change in the pandemic’s course.

“I am very pleased to share that we have successfully reached agreement with our three labor unions on our reentry plan,” Acting Commissioner of Social Security Kilolo Kijakazi said in a statement.

Negotiations with the unions on details like hours of operation will conclude by March 1, allowing 30 days to plan for the office re-entry, The New York Times reports.  Under the agreement, all employees and visitors must wear masks in Social Security facilities, regardless of vaccination status.

“This agreement will allow all the parties to wait and see what happens with the latest wave of the pandemic,” Rich Couture, chief negotiator for the American Federation of Government Employees, told the Times. “Hopefully it subsides, but if it doesn’t, we can take further action to postpone the reopening if necessary.”

In late March 2020 the SSA closed its 1,230 field offices, which each year are visited by some 43 million people, and gave staff the option to work from home. Since then, the agency’s nearly 60,000 employees have been working remotely, and almost all in-person services have been unavailable except by appointment for a limited list of critical services.

This has forced applicants and beneficiaries to interact by phone, mail, and fax, causing a massive slowdown that left many unable to have their issues resolved. To take just one example, applications and benefit awards under the Supplemental Security Income (SSI) program have dropped to the lowest level in 22 years, down 29 percent from July 2020 to April 2021, compared to the same period the previous year.

The SSA had earlier announced a plan to reopen its offices in January, but the plan was scuttled when the agency and unions disagreed over specifics.

As one consequence of the closures, thousands of beneficiaries have seen their benefits suddenly denied, often in error, but have been unable to appeal. The agency denied about 144,000 recipients benefits after erroneously counting pandemic relief benefits as income.

Last fall advocacy groups filed a class action lawsuit on behalf of SSI recipients whose benefits were unlawfully reduced or terminated, claiming that while SSA remained very much open for business when it came to denying benefits, the agency’s shuttered offices thwarted many beneficiaries from appealing those denials.

In his statement on the new agreement, the SSA’s Kijakazi said “I know the public will have questions about what this means to them.  For now, you should continue to reach us online at www.socialsecurity.gov or by calling our National 800 Number or your local office. We will let you know when we are able to restore additional services.”  For information on calling the SSA, click here. 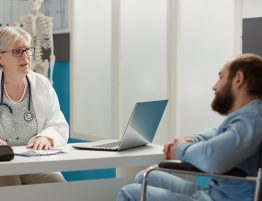 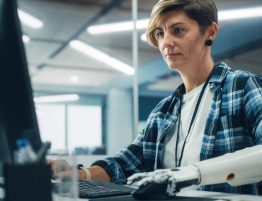 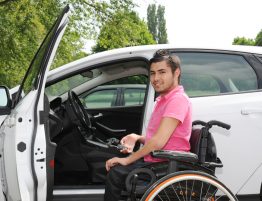 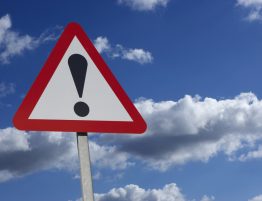 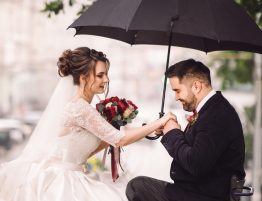 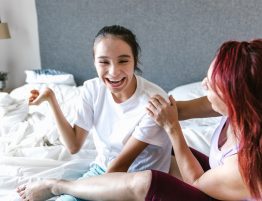 Last Updated on November 2, 2022 by Tresi Weeks Many relatives or caretakers of loved… 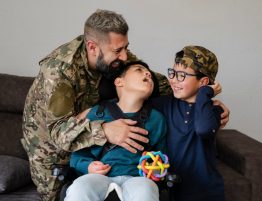 Children with disabilities whose parents are veterans, living or dead, may be entitled to government… 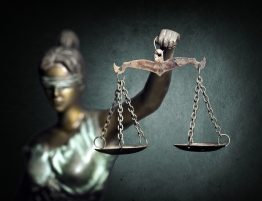 In a decision that has dismayed disability rights advocates, the U.S. Supreme Court has determined…