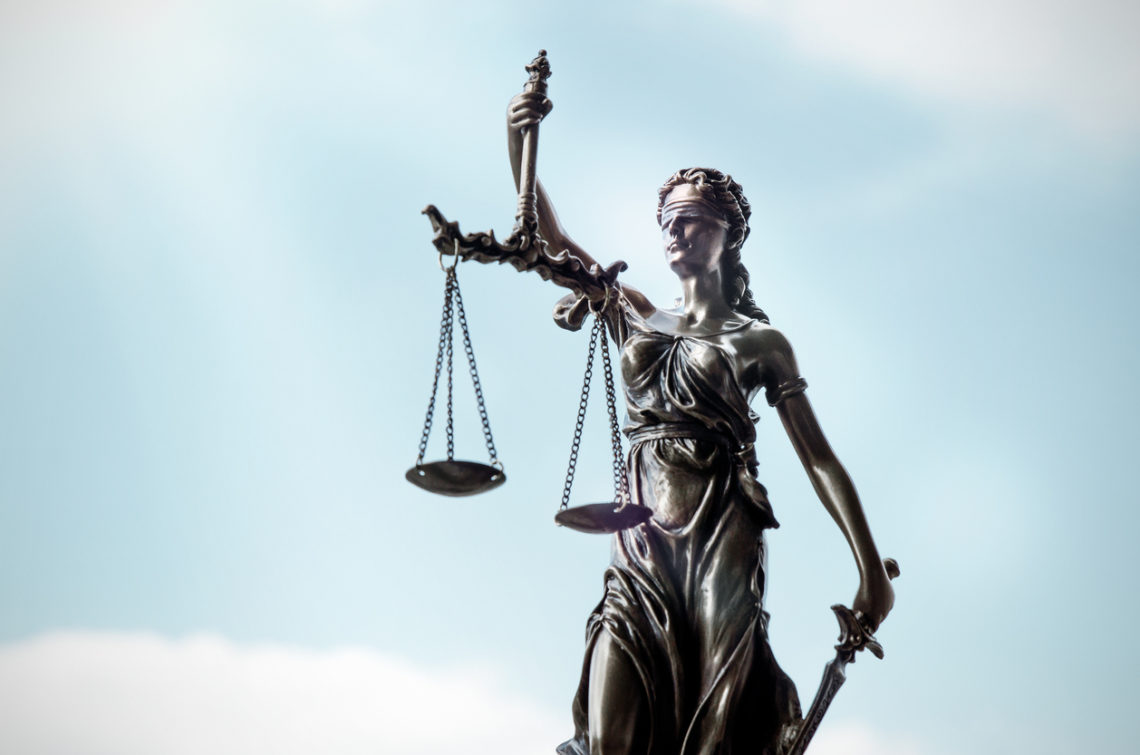 As probate lawyers, we often get asked about how heirship is determined. When a decedent dies intestate, their estate vests immediately in their heirs at law subject to the decedent’s debts and any court-ordered child support payments that are delinquent on the date of death.[1] However, since third parties may be hesitant to take the word of the heirs due to the lack of documentation identifying the heirs or property they are entitled to, a determination of heirship, with or without a request for an estate administration, can be used.

Determining an heirs’ shares and interest in an estate

Unclaimed Property – What? Where? How it impacts on estate planning and probate estate administration?… 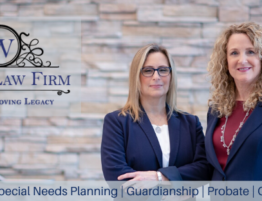 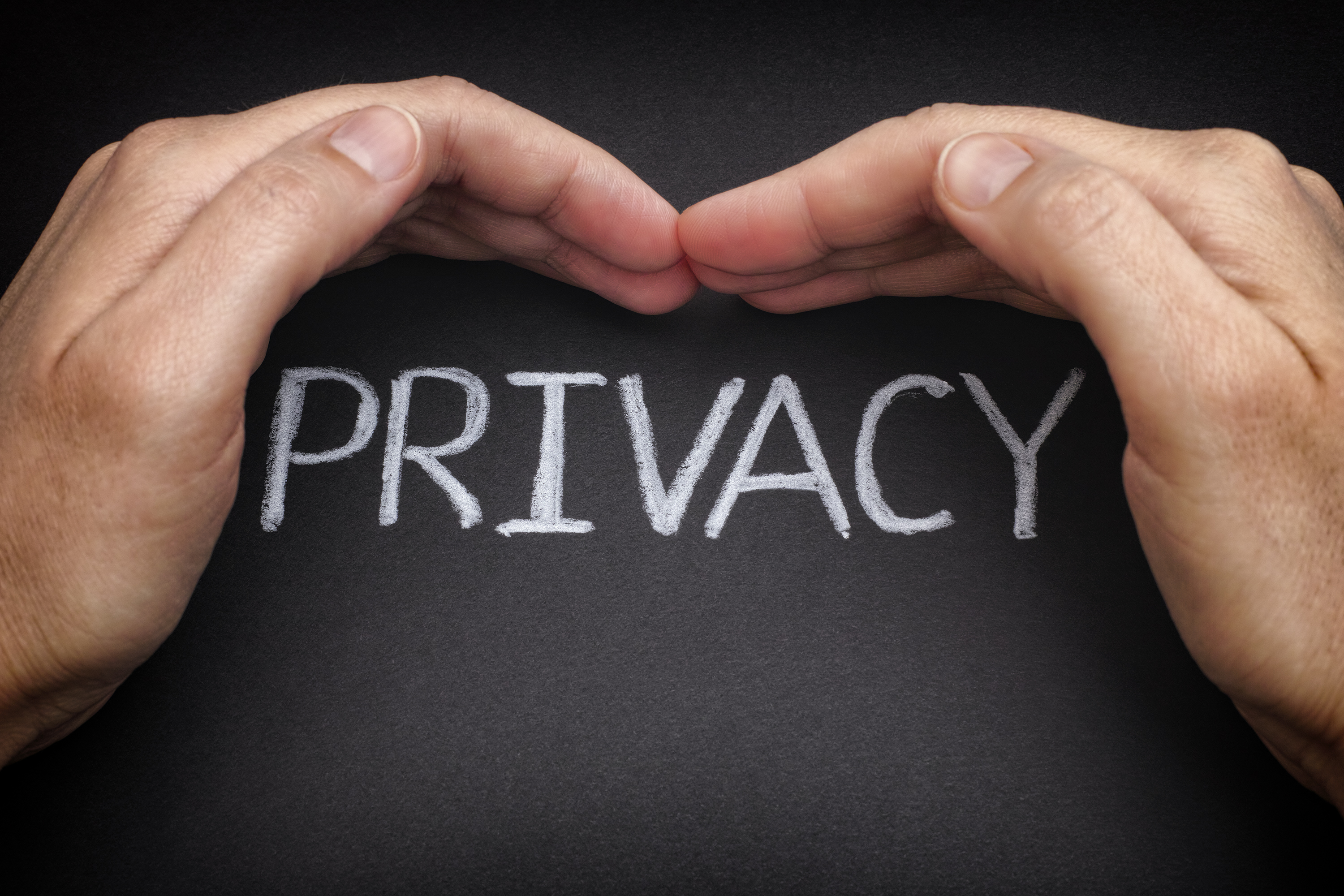 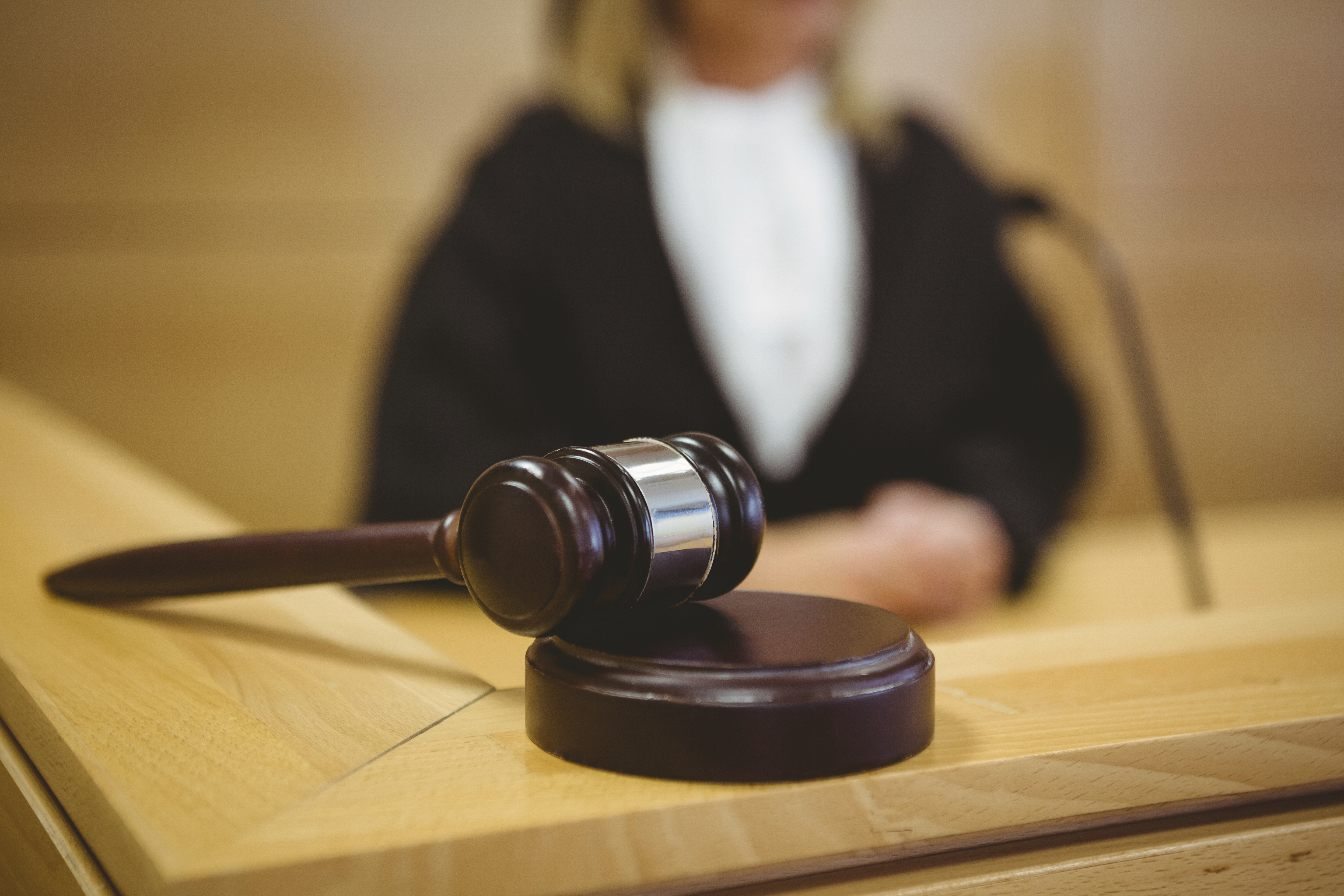 At its most basic elements, probate is an organized process by which: the property of…

jenny
Posted in: Probate
Tags: avoiding probate, do I need to avoid probate, Probate, what is probate