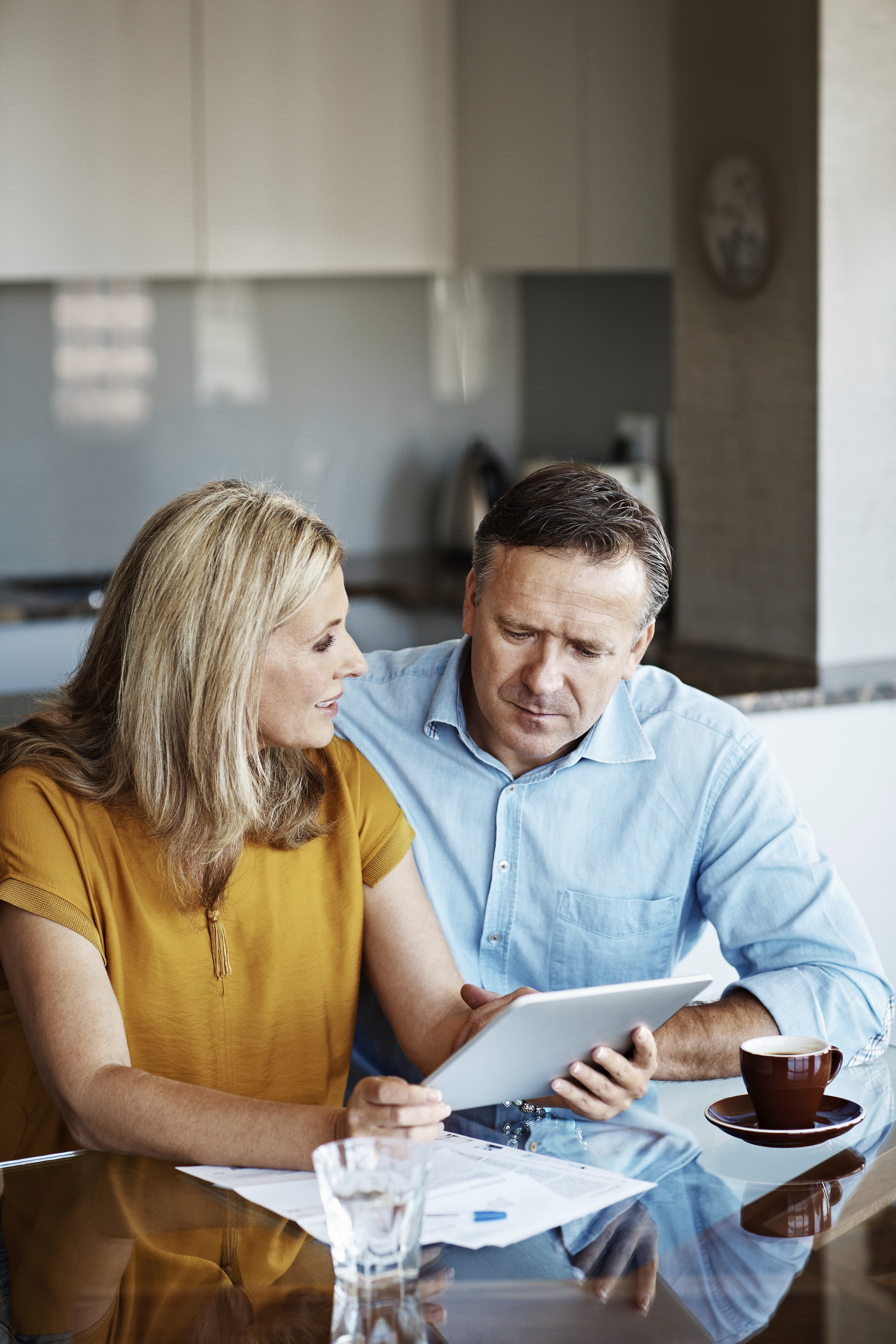 A Massachusetts case demonstrates the importance of getting any agreements about inheritance in writing. The… 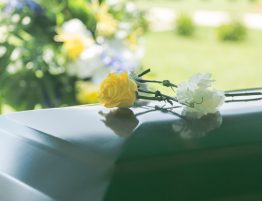 Marriage is supposed to be “until death do us part,” but after one spouse dies,… 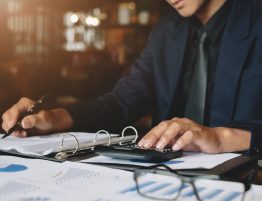 When you need someone else to care for money or property on your behalf, that… 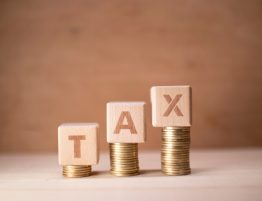 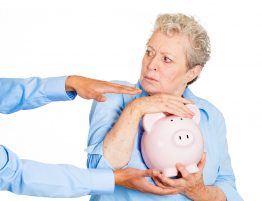 When a person declares bankruptcy, an individual retirement account (IRA) is one of the assets… 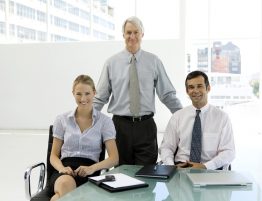 While the current estate tax exemption is quite high, a closely held family business may… 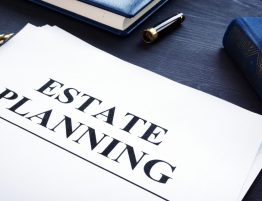 Do you have a will? A durable power of attorney? A health care proxy? If… 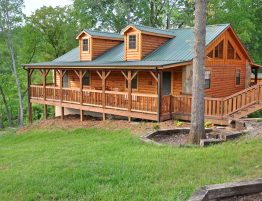